Last Friday morning, August 16, I was listening to an Mp3 called, “ Becoming the Beloved,” by Graham Cooke. It is focused on the believer’s place in Christ as the Beloved of the Father. I have listened to it many times over the past months but this time I was really asking the Father what he wanted me to understand from it that I had not yet received. Immediately I saw, in my mind’s eye, a picture of the Father, seated on His throne, He raised His right hand and point his… Read More

Sidewalks and the Little One

The Little One stands in the middle of a sidewalk jammed with people; all in a hurry and bumping into her as if she weren’t there. Finding the next gate to unlock is proving quite the challenge. Who knew buildings could be so imposing or that this tiny purple flower at her feet could displace what had to be thousands of pounds of concrete to just pop up and bloom. The contrast between hard concrete sidewalks and buildings and the tiny fragile plant is striking. Such resilience this little flower has, how… Read More

Pregnant with a Promise 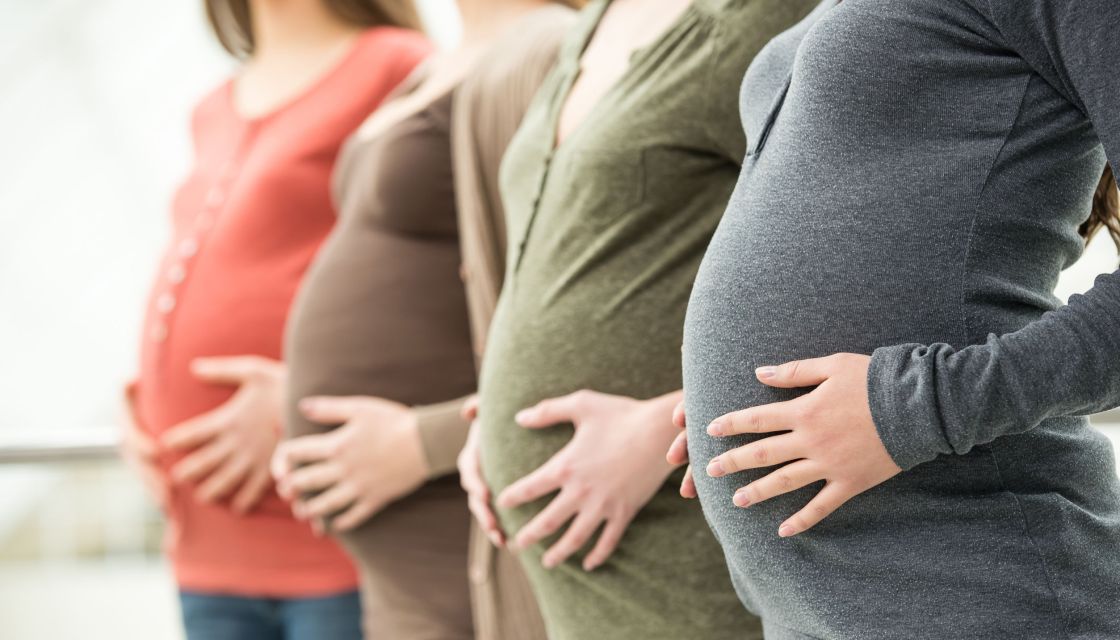 I find it ironic that I feel prompted by the Holy Spirit to write about waiting. Sometimes, it has felt like most of my life has been waiting. I am one of those people who has had social anxiety standing in line at the grocery store. Yes, I have had a few panic attacks there. It never pays off to switch lines either. Someone always has a price check. Recently, I found myself next in line behind someone with two overflowing carts at the local wholesale club. They opened another line calling… Read More 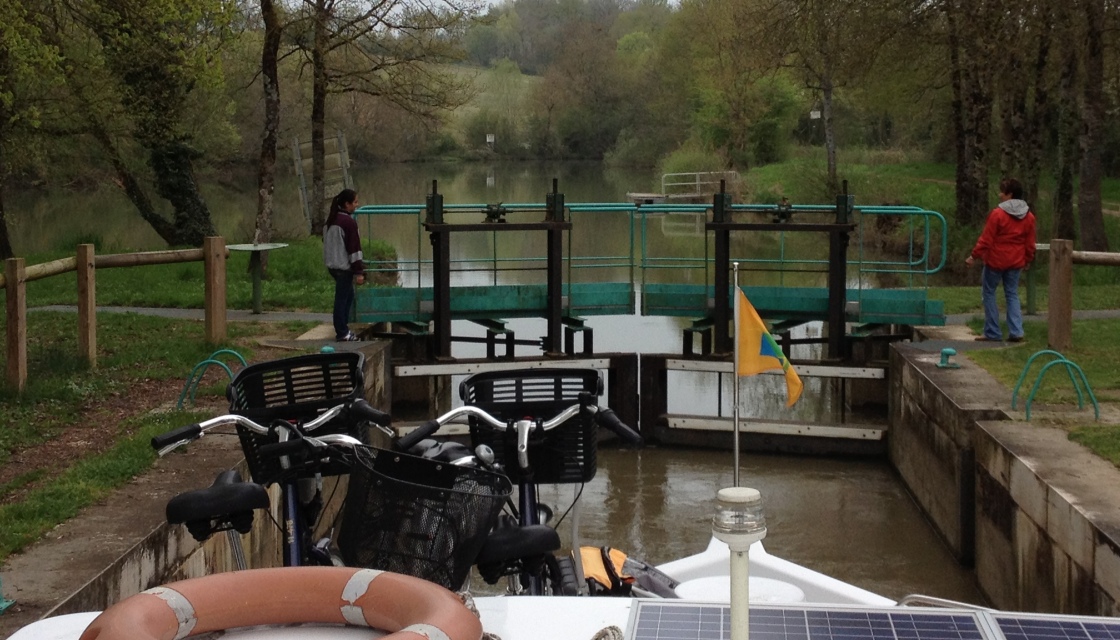 Last Sunday morning as we were getting ready for church, the Lord called to mind a fun experience we had in France a few years ago. The trip was probably our best trip ever and we look forward to doing it again. The first week of our trip, we rented a canal boat that we piloted ourselves.  My husband received an intensive 10 minutes of instruction in piloting and they also mentioned that there would be more than 20 locks on our route but that most of them were “automated”. Well automated… Read More

Posted on September 3, 2016 by Angel Kenslow 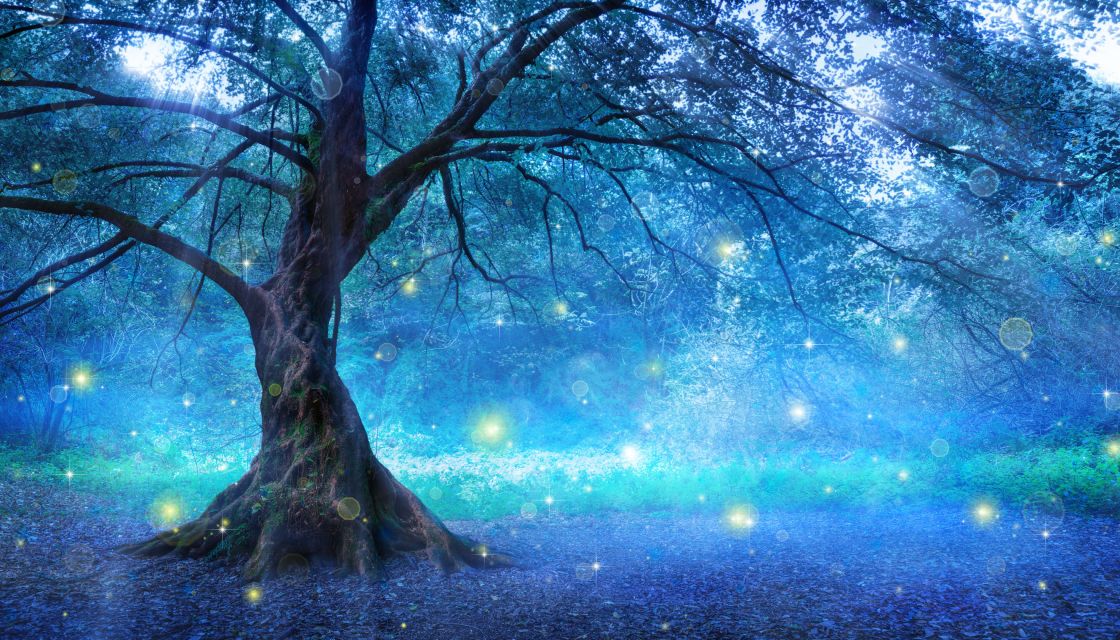 That time of day already huh! Goodness would you drop that backpack already? Just leave it there at the bottom of the stairs, no need to lug it another inch. Your hunched shoulders tell me that thing weighs a ton. Now close your mouth you’ll catch flies, you act like you’ve never been here. Come on up to the porch, I have a pitcher and a glass there with your name on it. You still get the rocker that squeaks but you’ve sat in it enough to know it’s comfortable. What a… Read More

Posted on September 3, 2016 by Adel Forsythe

A couple months ago, I was on a flight from Texas to South Carolina, bringing my Dad back home with me for a visit.  We had booked the flights late and so we each had a middle seat about 10 rows apart.  Because my Dad is 88, I asked to pre-board with him. The agent asked for my boarding passes and said, let me see what I can do. Next thing I knew he had us seated together in a window and middle seat with the aisle open.  As it was a… Read More