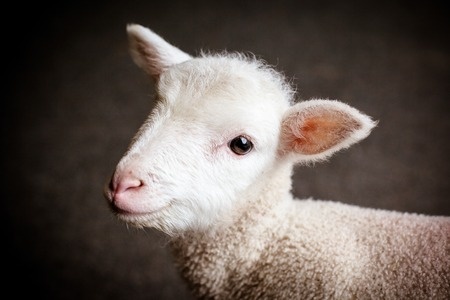 Two weeks ago, my breakfast area, and eventually the rest of my downstairs, became a sheep’s pen. Literally. My daughters are apart of a 4H program at a local farm, at which they raise dairy sheep and goats. As a 4H project, “the horse lady” as she is affectionately called, allows the children to foster baby lambs during lambing season with the purpose of training the lambs to eat from what is called a lamb bar. It’s a bucket filled with formula with nipples stuck in the sides. Straws from the nipples… Read More

What if…? The Birthday

The girl was sad. Her stepfather was drunk again and the whole apartment was smothered by fumes of alcohol. His increasing drunken shouts, like the background music, bounced around the girls’ mind. It was her birthday and her mother had made salads and dressed the cake. She was dressed up and waiting for classmates who were invited to the party. But while the clock unceasingly walked forward, and the stepfather become irrevocably more drunk she got smothered by even more complete and horrendous throbbing; the realization that nobody was coming. Any bursting… Read More 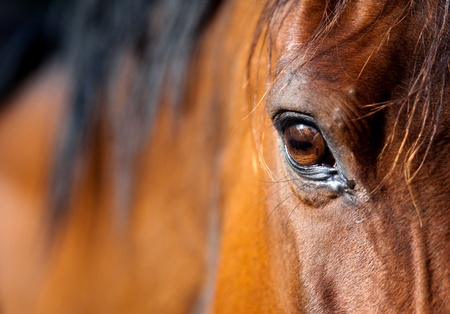 Religion seeks to snuff out the voices of the sons and daughters of God.  It tries to silence them through control, manipulation, and fear.  But our Father in heaven delights in the relationship born out of trust, respect, and love.  He gives us our voice, and He wants us to use it for Him, in submission to His word. We don’t have to defend ourselves in that process.  He delights in defending us when we are in step with Him.  We can confidently rely on Him. It’s not easy to trust, stepping… Read More