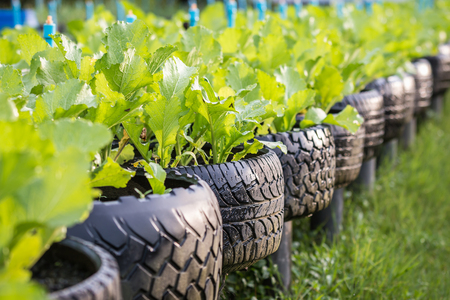 I once taught third grade in a Christian School.  At the beginning of my second year, a scruffy boy, by the name of Nick shuffled into my classroom.  His grin warmed my heart, but his behaviors didn’t.  He hadn’t fit into the public school senerio, and his family had hit rough places; So, to Christian School he came.  I have this thing for underdogs though.  Broken families, broken kids, new kid on the block not fitting in, these things always hit home.  So, Nick and I began to get to know one… Read More

The Lord Looks at the Heart

In the above video, Simon Cowell is wrecked and made speechless.  This guy, who has a reputation of having a hard heart, to say the least, is overcome by real human emotions. Have you ever had your opinion about a person radically change in one moment of seeing their true heart?  Whether I’ve judged a person as bad, or wrong, mean, despicable or worse; all of that goes away when my heart is touched by love. When, in a moment, a person I have judged becomes a human being in my eyes,… Read More

I wrote this 9 months ago, but felt, with some editing, it deserved a second look.  I hope you think so too: In the little, 2 chapter, Book of Haggai, the Lord says to His people, “Why are you living in luxurious houses while my house lies in ruins?” (Hag 1:4) 17 years earlier, about a year after their return from Babylon, by order of the pagan King Cyrus of the Persians, the Jewish people had laid the foundation of the Temple and the first layer of the wall. Cyrus was the… Read More 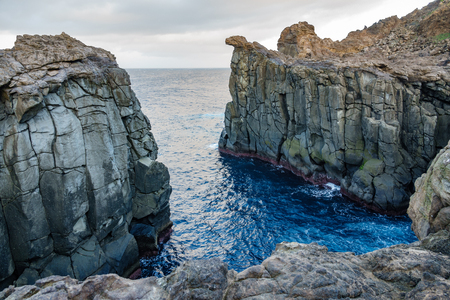 Last night as I got off the phone after a conversation about preparing the way of the Lord, I heard, “It’s time to get rid of some more stones on the road.” So, when I woke up this morning, He said, “Come take a walk with me.” I have not walked and gone to my secret place with Him in over a week, not since encountering an intrusive runner. My secret place for the last month has taken the form of a stone table under a blossoming tree facing the sunrise near… Read More

The Beautiful Rose with Thorns

“I don’t want you to get discouraged at this process of healing” I heard the Lord say. You may often hear people liken our hearts, and inner healing, to an onion. There are layers to the process. While our hurt could be likened to the odor of an onion that is not very pleasant to think about. But take the bloom of a rose instead. I would rather liken my heart to a beautiful rose. The reason I think of the rose particularly is because it is completely enclosed, wrapped tightly with… Read More 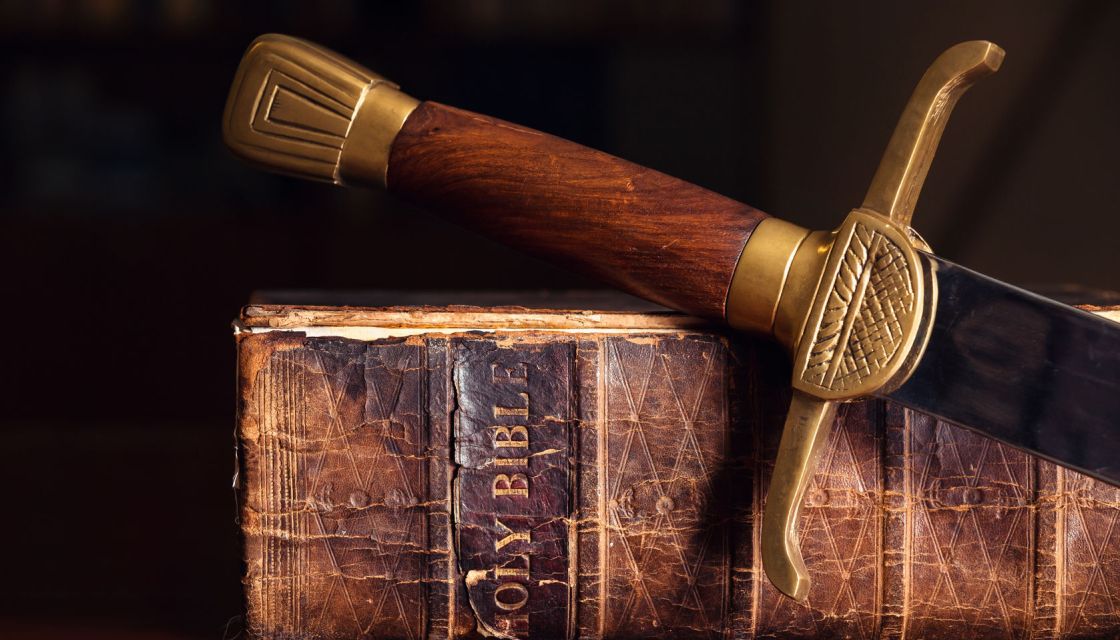