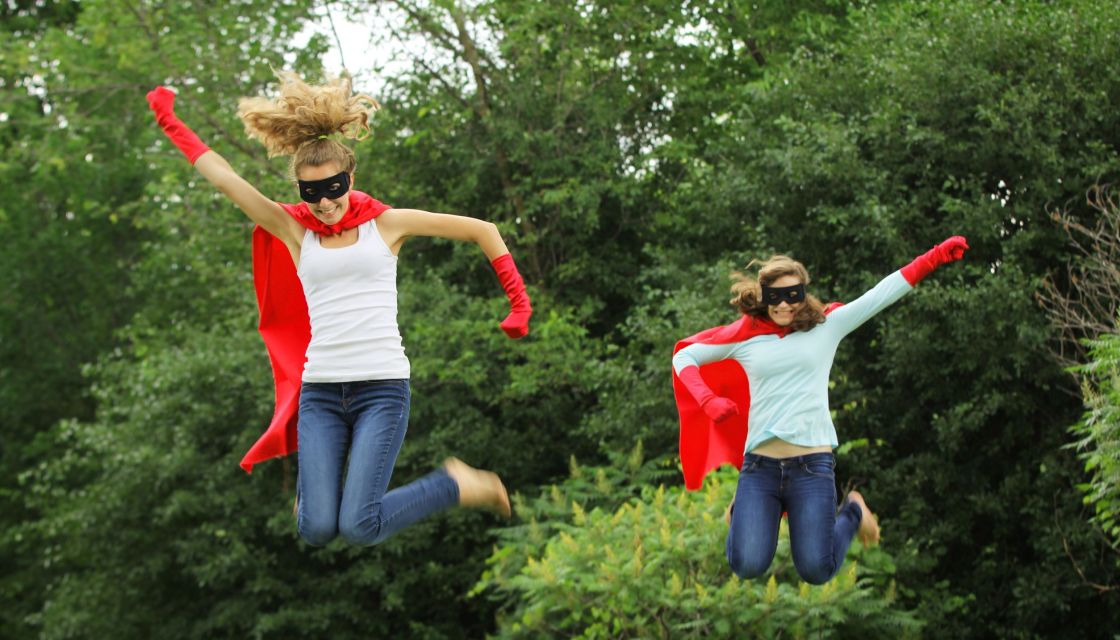 We are a sports loving household – okay, maybe not the entire household but half – okay, fine, it’s me, just me! In a house full of males, I am the most avid sports fan. I like pretty much any sport in season but my favorite sport of all sports is hockey, which is weird, because I grew up in east Texas in the 60’s and 70’s and the closest I ever got to a hockey game was watching the winter Olympics. Then I met and married my hockey-playing, Minnesota raised husband… Read More

The Joy of the Lord is My Strength

Originally posted on Wholehearted Follower:
This past weekend I was privileged to speak and serve at the Hearts of Beauty Women’s retreat.  I was following a speaker/friend who shared how we two characterized our growing up years in two distinctive ways:  She grew up in a racially divided area in which she did not fit into either of the normal categories.  She called herself an outcast.  I, on the other hand, grew up in Southern California, “the melting pot.”  In our conversations, I told her that I understood her struggle, but that I never…

The Question- (More Tales of The Warrior)

He nudged the fire once more as the blaze caught and began to put off welcome heat. Coaxing flames to life was not something The Leader had to do, He could have just looked at the pile and instantly had a fire large enough to roast an ox. But there was something about coaxing things along that excited Him. Noting the rapidly rising sun it was time to wake her up… It came so softly The Warrior thought she must have dreamt hearing her name on the wind against her cheek. Half… Read More