A Ring on His Finger 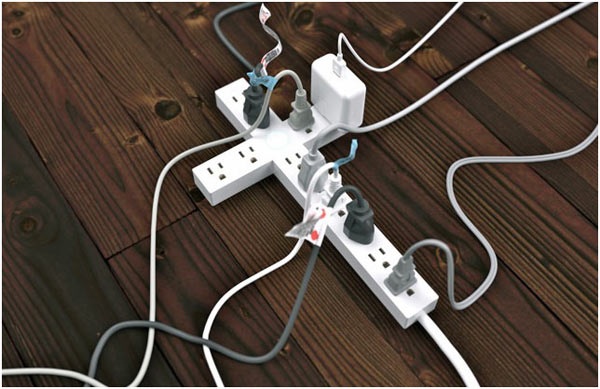 “I will make you like a signet ring on my finger, says the Lord, for I have chosen you.  I, the Lord of Heaven’s Armies, have spoken!”  Haggai 2:23 We are the signet ring on the Lord of Heaven’s Armies’ finger!  What?!  In the book of Hosea the Lord promises to shake the heavens and the earth.  But then…He gives us, His chosen ones, His authority!  Well that’s old testament you might say, He was talking to his people Israel you might say, or specifically to Zerubbabel you might say. Well, what… Read More

One of THOSE Weeks 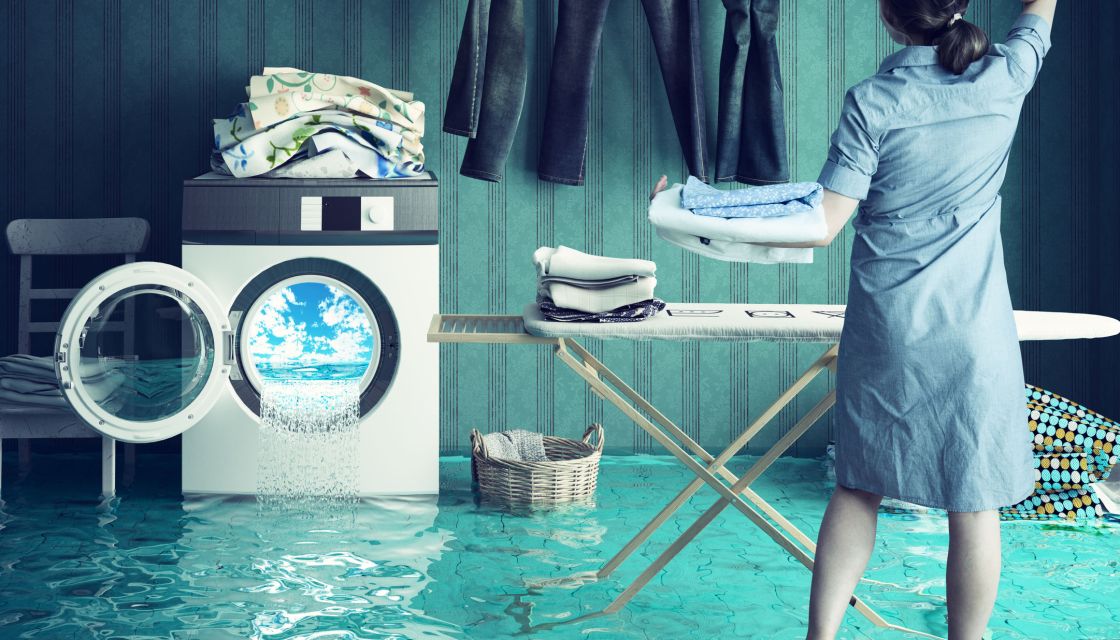 It was one of THOSE weeks. You know the type I am talking about, we all have them from time to time. The kind of week that when someone asks the innocent question “how are you  doing?” a sarcastic and somewhat hysterical laugh bubbles up to perhaps accompany an unconscious eye roll. Shifts in perspective are always a hard fought battle for me I suppose. It’s not that I am intentionally stiff necked but I tend to toddle along blissfully unaware of an area of thought or perception in need of an… Read More 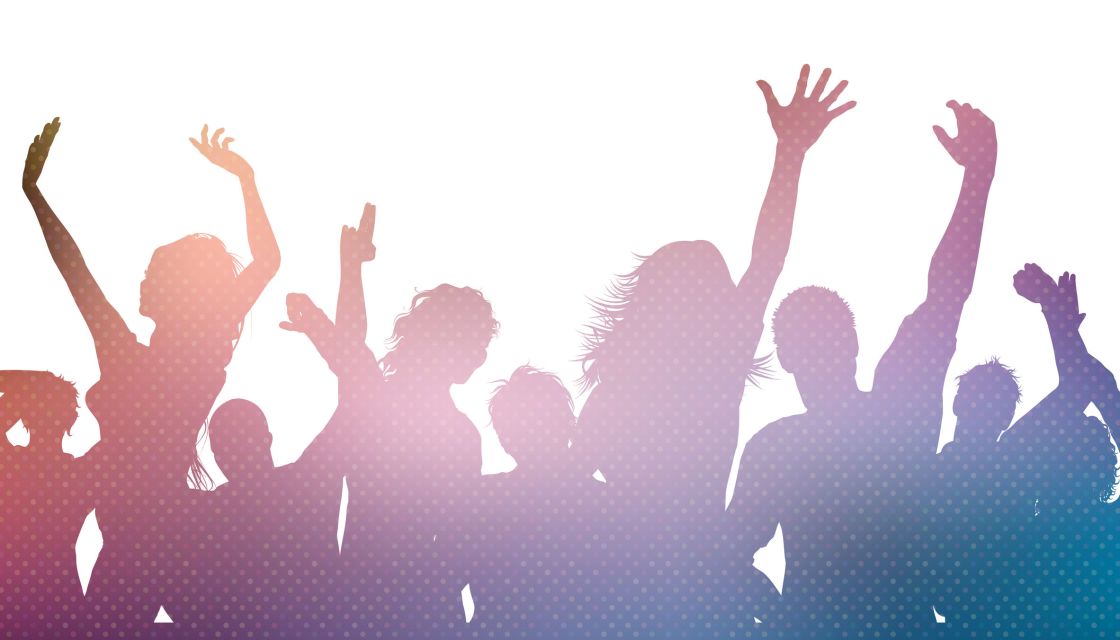 I had a beautiful little vision this morning.  The Lord woke me up with the Bethel Music song, “Be Enthroned” by Jeremy Riddle. I got up and listened to it.  The chorus of the song says, “Be enthroned upon the praises of a thousand generations, ‘You Are Worthy, Lord of All!’ and unto you the slain and risen King we lift our voice to Heaven singing ‘Worthy! Lord of All!’” As I listened I had a vision of millions and millions of people surrounding the throne of God and when they began… Read More

Anyone who belongs to Christ has become a new person. The old life is gone; a new life has begun! 2 Corinthians 5:17 NLT (Emphasis mine.) I was having a little personal prayer and worship time with the Lord and He showed me a picture of two tall silk flags waving as if by a flagger, together. Each flag was vibrant orange with a shimmery purple and orange and yellow butterfly half on each flag. So as they were waved, it appeared that the butterfly was in fact, flapping its wings in… Read More