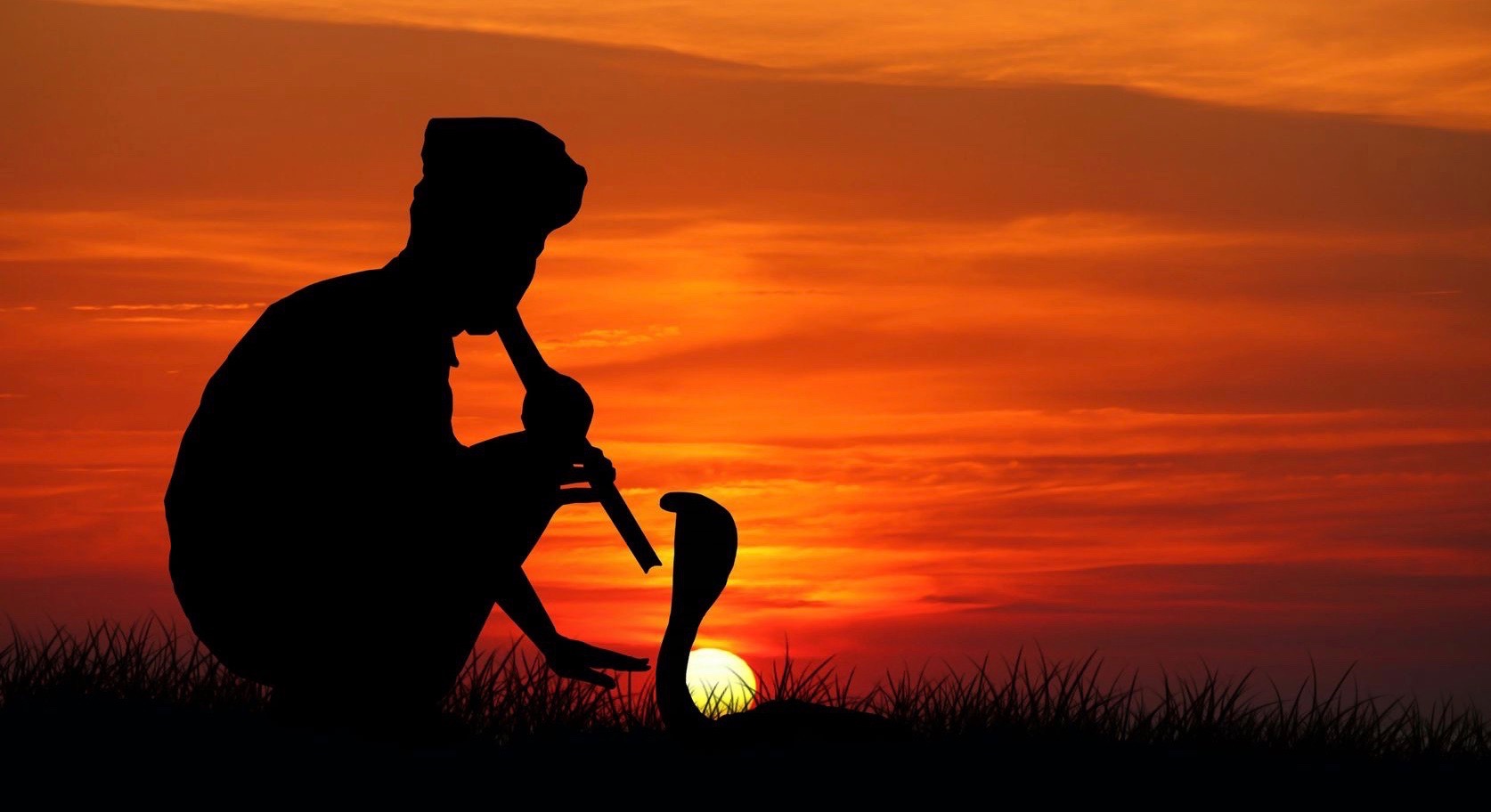 My spiritual father has reminded me many times, “Forgive everybody, for everything, all the time.” Yet, as I walk through life observing my brothers and sisters in Christ, I see this plague of the soul, called unforgiveness. Some cling to it like a familiar blanket from childhood days gone by. Others simply don’t give it importance, and play with unforgiveness, like a snake charmer playing the lute to the cobra weaving it’s head out of the basket. But what they don’t realize is in the end it’s bite holds the poison of death. And it will always bite in the end.

I understand the pain of unforgiveness, the bitterness of the soul. I understand it far too well. As a little child, growing up in the church, I didn’t really understand the importance of forgiveness. When children are shattered, having no safe place to run to, they don’t have any other alternative, (they perceive), than to turn those feelngs inward. At least, that was true of my childhood. Instead of being able to release any emotion, or any offense done to me, I, for the sake of survival, hid the pain in little broken pieces in my mind.

Being a pastor’s daughter, yet being abused regularly, I had no choice, but to create my safe world, where I could no longer feel the pain or remember the offenses. I lied to myself well. I walled in my heart, my emotions, protecting myself from the toxic emotions trapped in my heart, or so I thought.

But as with most things in life, things hidden will be brought in the light one way or the other. For me, it came through one painful layer after another of Jesus Christ peeling back the scabs of my soul, and taking His scalpel to gently cut into the places of betrayal and abuse; the places so dark I thought I would die if I went there. Over and over, He would show up, speak truth in love, many times hold me, crying with me, and show me how to forgive those who had so hurt me. I had to choose it though.

Sometimes it was so hard, because I just wanted to scream, running back into my corner. But I was being tortured by my tormentors, without even realizing it on a conscience level. I was like the duck, appearing calm on the top, but my little legs going constantly just below the water trying to keep me afloat. Under that torture, I just came to the place, I couldn’t stand it anymore. I also had three, beautiful little girls that I wanted to be able to be a good mother to, and I was incapable of that, because I was so bound up.  So, the pain of revisiting these places and the releasing of these people, was less than the pain of being tormented by the bitterness.

So, how could I do that? Wasn’t I justified to hold onto bitterness? I have learned that pain is pain. That what seemingly may be a minor hit to one, may feel like a major blow to another. It’s not so much what happened to you, as to how you perceive it. I went through things that most will never have to endure, but I still can get caught off guard by a simple negative word my husband says to me or an innocent comment of a friend.

It’s not what’s done to you, so much as holding onto that grievance and believing lies about what happened. Many times a child that has been abused, sexually or physically, will turn it into blaming themselves, as they try to reason out the why. The hardest person I’ve ever had to forgive has been me.

I’ll be the first to tell you that I don’t understand free will, but I know that we do have a loving, heavenly Father, and I do know that He gives all people the freedom of choice. Sometimes, He allows us to walk through the horrible choices of others, even at the hand of someone who should have protected and cared for us, because He has a greater good in mind for us.

I know many times I’ve looked at my husband and children realizing that God could have chosen to answer my cries for help by taking me home to be with Him. But instead, He saw my future, and He knew that there was a greater good by walking through the darkness and into the light.

So, let’s say, you think the pain is too great, or the other person deserves to be punished. Forgiveness doesn’t mean that the person didn’t do something wrong. It means I won’t be their judge. I let God be their judge.

See, when I hold onto bitterness, and I let the sun go down on my wrath, I am basically playing God.  I step into God’s place and bind that person to me. I give the devil a foothold to torture me. (See Matthew 18).

Only God sees all the things that have influenced all of us. Only He can truly judge. When I release offenses to Him, I set myself free from that person, and give God back His job. He can now work in that person’s life to bring them to true repentance. It frees me from the hold of the enemy, releasing me to receive my heavenly Father’s love and forgiveness.

The greatest reason of all though is to be like my heavenly father, because that is His nature. He is forgiving. On the cross, Jesus forgave all His offenders. No one has ever suffered the loss He did, so we all have the ability to do as He did. I didn’t say it was easy. It may very well be the hardest thing you ever will do, but it is so worth it. IT is so worth it!!! And it is the beginning point for freedom!

← A Chorus of Sisters and Angels
Lover? →