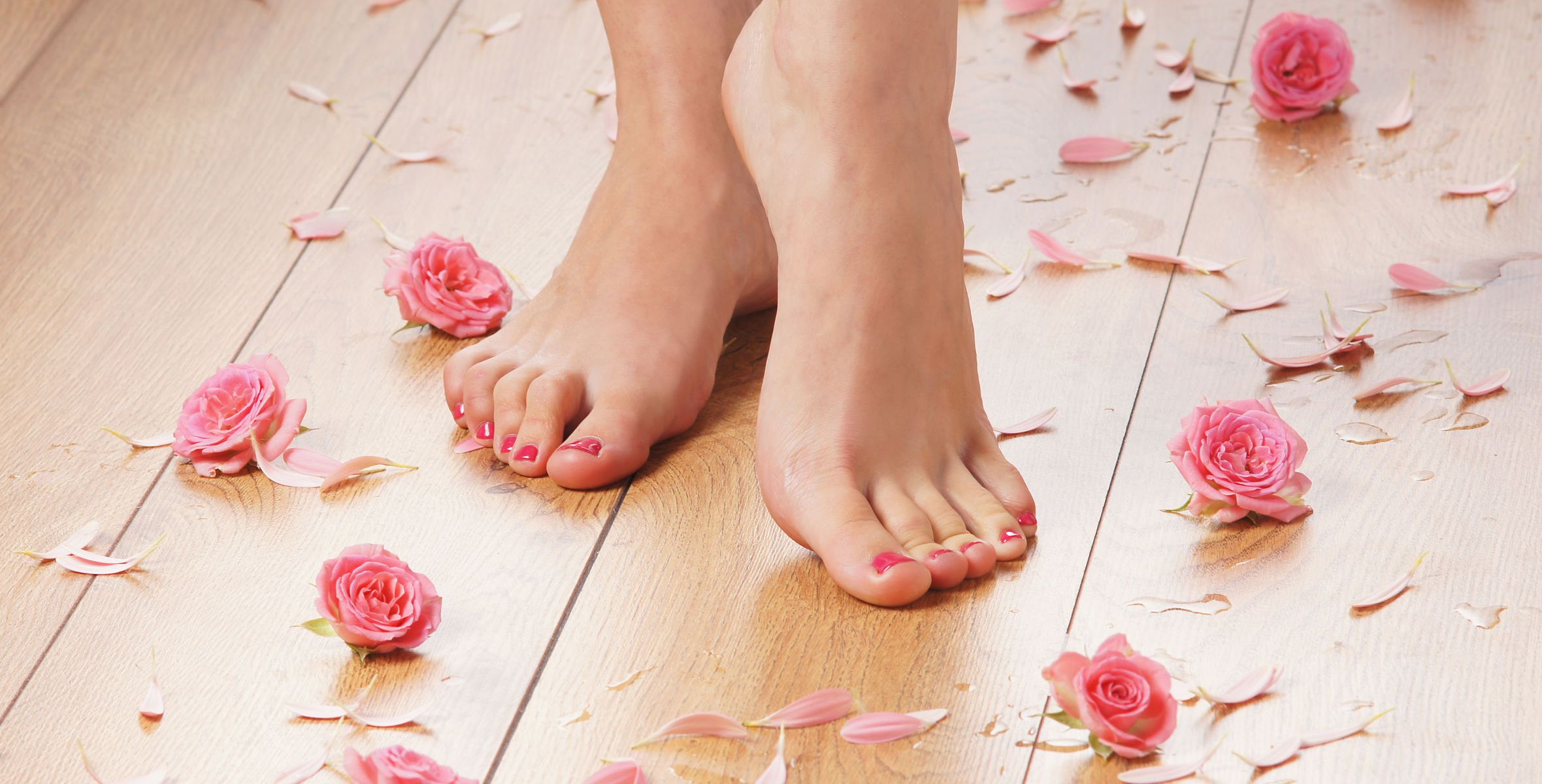 I’m Good with Being a Toe

Intercession has become a large part of my life. A few years ago, I would have been afraid of“the intercessor type”. Those are weird people. Depressed people. Serious people. I have had enough seriousness and depression to fill a lake. This was not what I was looking for. But a couple of years ago, a friend gave me the tug, asking me to join in a group meeting at her house to pray for the church leadership. I love her, so I said yes. I had no idea what I was saying yes to, but I’m very grateful I did.

One of the most valuable lessons I’ve learned and am learning is that every single part of the body is so important. Your voice is important. And whether we praise together or pray together, if your voice is not heard, then a chord of the song is missing. The body becomes disjointed, and doesn’t function as it was designed to.

Monday evenings is prayer time at my church. The intercessors are in one area. The prayer ministers serve by praying over individuals in another area. I’ve grown to love the time in the intercessory room. It’s a time of worship, and watching the Holy Spirit flow through everyone there to call for Abba’s purposes to be released in our church, but also in the world. I’m not sure when, but a subtle mindset began to slip in that somehow what we were doing was a tad more important than the individual prayer time happening next door.

I have been dealing with some physical symptoms, so I was tired and laid down for an afternoon rest. I heard the Holy Spirit say, “You need personal prayer tonight. Go to the prayer room.” I resisted of course, and shrugged it off. He could heal me, touch me in our room.

But as we arrived that evening, He wouldn’t let me go into the intercession room. I submitted, but it felt humbling to me as I entered the prayer room, almost ashamed that I wasn’t stronger and that I needed prayer.

I sat in the back as soothing worship music flowed over my soul like a balm. In an instant, with my eyes closed, I saw a silky, white wing envelope me. Then I saw the King come and place a crown on my head, and say, “May I dance with my daughter?” I took his hand, and He gave me a twirl. Hot, gentle tears began to trickle down my cheeks. By the time the host came for me, I was weeping. She guided me to the group that would pray over me. While we walked, I asked Abba if He would allow them to see the same thing as I had seen while waiting.

A lady I had never met began conversation with me. As she began to pray, she asked me if she could share something that seemed odd to her, unrelated to what I had shared was going on with my body. She told of the story of Jesus at the wedding feast in Cana. How they had to prepare the vessels with water, before He performed the miracle. The emphasis on the preparation. As she spoke, I just shook my head in affirmation, because what she didn’t know is we had been praying for Jesus to turn the water into wine.  We had been asking Him for new wine skins. The focus for us in intercession had also been preparation.

As I sat there, I could hear the Holy Spirit whisper in my ear. “Daughter, every part is valuable.” Placing her hands on the back of my head, the woman began to weep and shake. She said, “I see the King placing a beautiful, golden crown on your head.”, and then named all the precious stones in it. Another gentleman says, “I see you dancing with your heavenly father.” The lady returned to her seat saying, “I’ve been in a dry season, and I just experienced the love of the Father all over you.” We both were weeping as I explained that she had just confirmed what I had seen in the back.

I walked to the intercession room, a little humbler, a little more thankful for each part of the body. As I sat down in a circle, the leader in intercession was praying 1 Corinthians 12:22-24:  “22 But quite the contrary, the parts of the body that seem to be weaker are [absolutely] necessary; 23 and as for those parts of the body which we consider less honorable, these we treat with greater honor; and our less presentable parts are treated with greater modesty, 24 while our more presentable parts do not require it. But God has combined the [whole] body, giving greater honor to that part which lacks it….”   When she was done, I shared what the the worn prayer warrior next door had blessed me with, the story of water to wine. Two prayer warriors smiled, and said, “Yes, we just said that as we walked in the door.”

God is so much bigger than we can ever imagine. He weaves our voices into one when we let Him. He takes pleasure in it. If you ever feel insignificant or like a toe in the body of Christ, never seen, often stumped… just remember the body could not even stand well with out you. I’m good with being a toe, or whatever part the Father sees fit to make me, because I am valuable. And so are you!

One Comment on “I’m Good with Being a Toe”