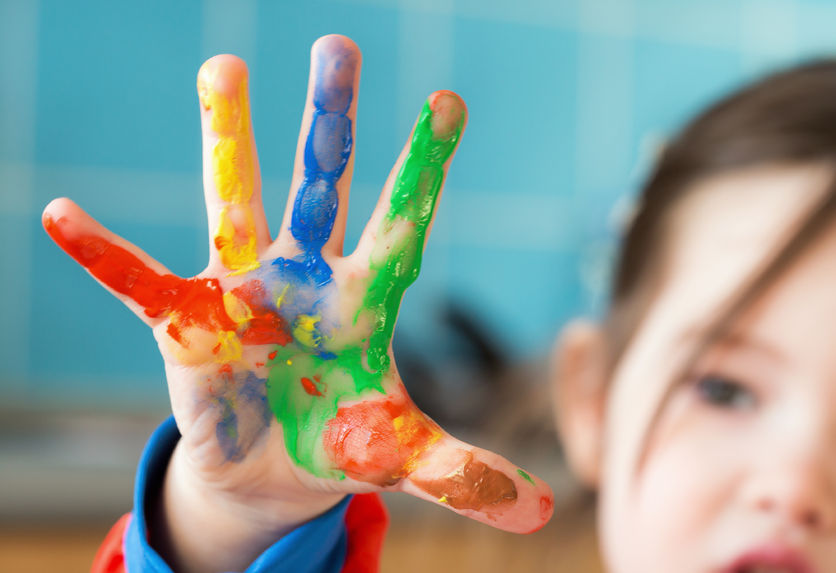 Some might call me an artist, though I’ve had no formal training. One healing, happy place for me is when I dip my brush into all these vibrantly, different colors. With the fresh paint on the tip, I push the brush to the canvas creating lines, patterns, and shades, until a form emerges, and the picture begins to make sense.

One of my favorite Greenville artists is the late, Guy Stevens. During an art festival, I poked my head into various studios in a downtown strip of shops next to the Reedy River. People sauntered in and out of the artists’ havens at leisure. The last shop in the row was the one I looked forward to the most. As I peered in, the bright, colorful, busy landscapes that I loved met me. Mr. Stevenson sat on his stool, brush in hand, smiling as he joyfully laid in his next stroke. Leaving the grasp of his mother’s hand, a child shoved his way in behind me. A hint of pleasure shimmered in Mr. Stevens’ eyes.

“Young man,” he said. “Would you like to come paint with me?” he paused. “If it’s alright with your parents of course?”

The child eagerly glanced up at his mom, whose nod was all he needed. He quickly grabbed the stool next the Mr. Stevens and began his additions to the masterpiece. Beaming with pleasure, Mr. Stevens sat beside him offering suggestions and praise.

As a crowd continued to gather around filling his tight studio space, Mr. Stevens explained. “All my artwork has the art of children worked into every piece. There are no mistakes in creating art. Everything works together to create a beautifully crafted piece of art. It’s what gives it character and makes it fun.”

Unity is not conformity. But I think many times, that’s what it is demanded. We say we want diversity, but when it comes down to it, I often see people wanting “yes men”, someone who will just agree with them, and not challenge them. Many seem to define unity in this way.

What does unity look like? Well, to me it looks like one of those beautifully painted pictures. There is lots of love, gentleness, kindness, patience, working with each other, encouraging one another, forgiving faults, graciousness, and humility. All these things woven together create an intricate masterpiece of unity.

In marriage, the times I feel most unified with my husband are when he is compassionate towards me, when he takes the low road and asks forgiveness first, when we are having to fight a common enemy, but we do it together in serving one another, loving each other well. Vulnerability and humility plays a key role in this. When we begin to demand that one of us is right and the other wrong, we are headed for some heartache. Neither of us are the big shots, demanding the other do what we say or “Hit the road, Jack,”

Unity is created by trust, vulnerability, and mutual respect, which is earned. It’s a by-product of those things. To throw someone under the bus because they offer a different color, stroke, perspective, or even correction, like “I think it might look better if we paint the tree like this,” is the act of immaturity in my opinion. Yet we do it to one another all the time, and say “Well, they weren’t a team player, so they just needed to be off the team.”

From my perspective, not only do you create another line of rejected, wounded people, but you also shoot yourself in the foot, because you miss out on the treasure in that person waiting to be released through compassion and encouragement.

If we are no longer orphans in the house of God, why do so many houses put the children out in the street again, because there is disagreement?

Sure. I understand that at some point, sin issues may need to be dealt with and in rare cases separation must happen, but that should be rare.

Instead, I believe we have revolving door churches, because we don’t know how to love each other well. We carry our agendas, and if you don’t support that, then move to a different house. That’s not a family. This is not what unity is built on. That is what worldly systems might look like, but not the body of Christ.

Jesus is coming back for one unified, glorious bride. But unity looks like something. It looks like Father, Son, and Holy Spirit. All different functions, yet working together perfectly. Perfect uniqueness. Perfect submission. Perfect love. Perfect unity.

Come, pick up your brush, choose your color, and let’s create a masterpiece together.