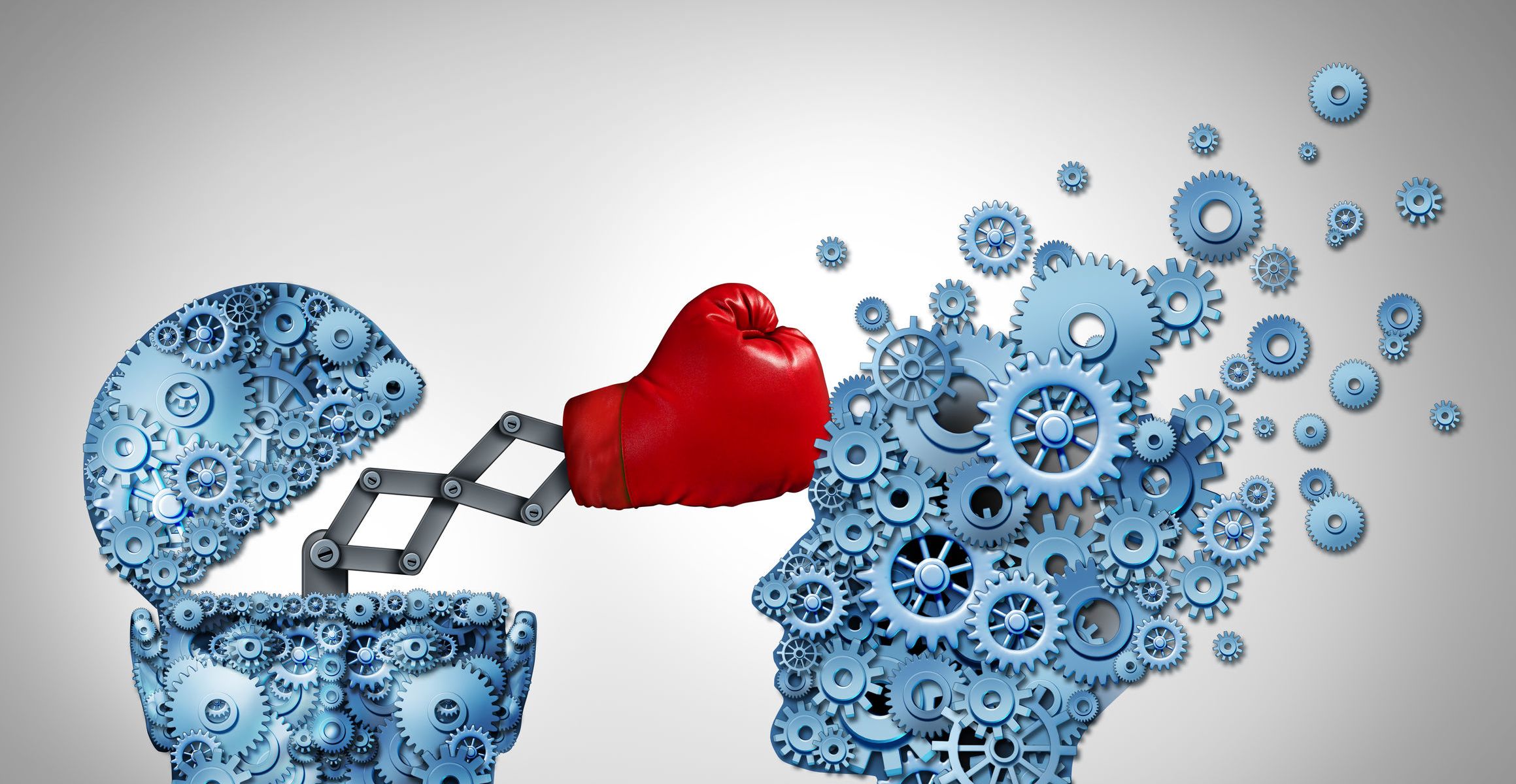 If I have one dream for my life, a dream to see fulfilled in my lifetime, it is for my family, and we believers as a united family, to grasp a deep security in our Father’s passionate love for us and for the world.  I dream for us to be overcome by His vast love, so big and so secure that our hearts are broken and set on fire for us to give it away to the waiting World.

Jesus did not come to earth, suffer, die and rise again, in order to bring another religion into the world. No. He came to introduce us to our loving Father, with whom our ancestors Adam and Eve walked in the Garden.  He came to show us the desperation of the Father to have our hearts reconciled to His heart.  He came to show us that He loves the WORLD,  that He paid the highest price for us to come to Him and be wrapped up in His arms once and forever.  He came to make us secure that nothing (no sin) can separate us from His love for us.

The second part of Jesus’ mission was to show us the full expression of the Kingdom of Heaven on Earth.  It is a Kingdom that reflects the heart of the King.  It is a Kingdom whose normal expression exposes darkness to Light, delivers people from chains and destroys the works of the enemy.  This happens through Kingdom authority and the Kingdom weapons of the Word of God and the Fruit of the Spirit.

Jesus was so sure of His Father’s heart for the people of the World, that He remained focused on fulfilling the Father’s desire.  He didn’t let politics, or religion or sin, or culture or appearance separate Him from the the people He came to save.  The same kinds of issues existed when He walked the earth as do today.  He didn’t focus on them.

He did focus on redeemable people. He focused on reconciling the world to His Father’s heart. He showed us how the kindness of God leads people to repentance. (Romans 2:4) He expressed the fullness of the Kingdom from which He came, and which He would leave with us.

Jesus brought the kingdom to us.  Then, He left it to us who have been made new and have the Spirit of the King living within us.  Now it is up to us to work the leaven of the Kingdom into the World.

Religion makes us afraid of our Poppa.   Afraid to trust Him, and know that we are entrusted with authority to demonstrate His will on Earth as it is in Heaven.  It puts contradictory ideas in our heads about the nature of the Father.  But Jesus said, “Anyone who has seen me, has seen the Father.” Jesus is not the leader of a religion.  He is the King of a kingdom not of this world but brought to Earth.

2 Corinthians 10:5 says, “We demolish arguments and every pretension that sets itself up against the knowledge of God, and we take captive every thought to make it obedient to Christ.”

Are there mindsets or thoughts about the Father that you need to confess to Him? Mindsets that disagree with what Jesus said the Father is really like?  Mindsets that make it difficult or impossible for you to trust Him?

If you ask him to show you the lies you have believed about Him, He will show you.  In His goodness he will give you the opportunity to repent and show you the truth that you have needed as a key to unlock a whole new adventure with Him.  Are you willing to exchange an old mindset to agree with Jesus?

I pray that the answer breaks your heart in all the RIGHT places and will free up a space in your heart for bigger, better new dreams.  The dreams that He dreams for you.