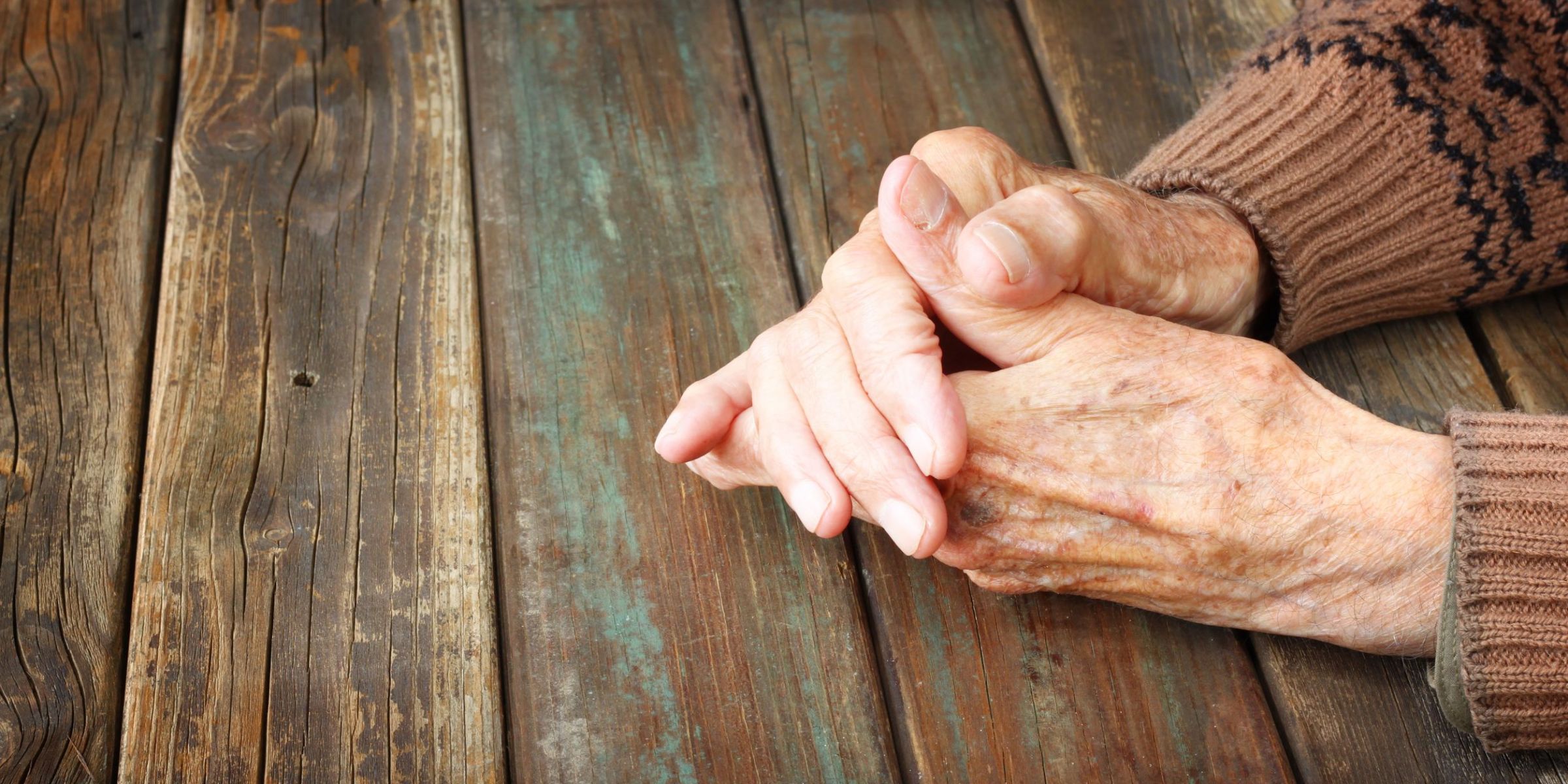 A Moment of Revelation

The other night I was privileged to go to “Founder’s Week” at Moody Church in Chicago. A band called “Shane and Shane” was there and sang many hymns. It was an endearing atmosphere to see, a group of young and old singing out to the One true King.

During the song “Jesus Paid it All”, my heart was gripped as I looked down from where I was sitting and saw a woman around 80 years old passionately raising her hands and crying to the Lord. Though I can’t say for sure the reason her tears were falling, I knew they were a sign of complete gratitude and surrender. It was as if this woman had a revelation that because “Jesus paid it all” then “all to Him she owed,” which she expressed so exhaustively in that moment.

Before I thought any further, tears began to burst from my own eyes as I too understood this God truly is worth living for. Much was happening within that span of time, I was seeing what a laid-down-lover looked like even late in life and was also seeing the unity we both had because we were worshipping the same God. I also thought, if this woman who was 80 years old, who has more wisdom than me, has gone through much more than me, can show her affections to this king in such a raw way, then surely He is that amazing.

Watching that woman grasp the understanding of God’s goodness, allowed me to see Him work in her life and in mine. It was fun to witness such an intimate moment with someone who had no idea they were even impacting me. Our Father is sweet and knows what will speak to us. In the midst of God’s goodness lies a heart ready to do anything He asks.

← Transitions
From the Inside Out →