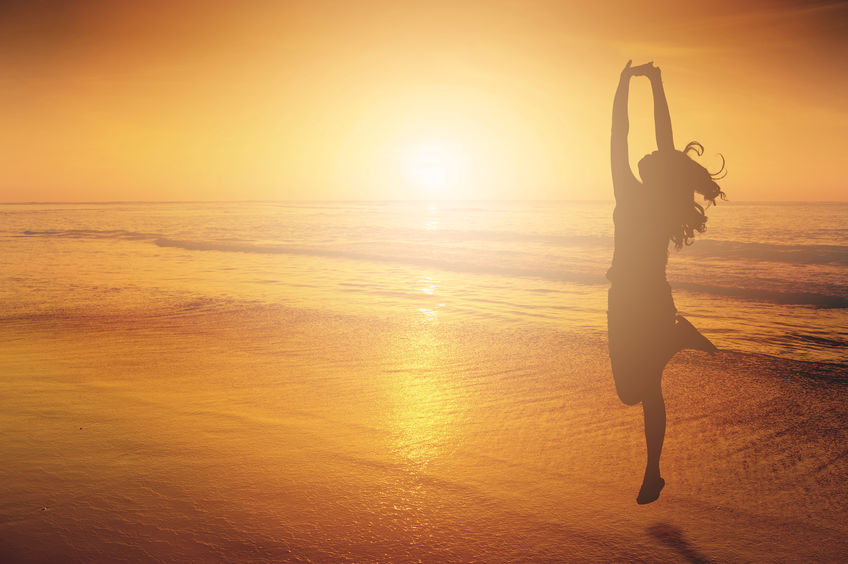 “Lord, I need to see a sunrise at the beach.”  Those words have slipped from my lips a few times recently.  It’s been a few years since I’ve seen that beautiful scene in that setting. So, when on vacation, I’m the one rolling out of bed at 5:00 am to go strolling on the beach to see the sunrise.  Yeah – that one – the one grabbing my ball cap, pulling it over my bed head hair, slipping on my flip flops, and practically escaping, like a bandit, out in my pjs…. Read More

I was on a Zoom prayer call and suddenly I was answering a text that came in on my phone.  I felt the urge to finish the message I was typing, but that meant I was only half listening to the words and prayers being spoken on the call and NOT listening at all to the Lord for what He would say through me. “Put it down,” I told myself.  I put it down only to pick it up again! Suddenly I remembered a scripture verse;  If you do not love your brother… Read More

I threw my hands up in despair, “You are asking too much of me Lord!”   Continuing my rant, I quickly got a shower, threw on my stretchy pants and t-shirt, and tucked the soft blanket up around my neck, attempting to go sleep or at least look like I was before my roommates jolted my solace as they returned from the late session. I had come to the “Retreat” weekend immediately following some extremely, intense counseling that had exhausted me.   I had thought that I may have a few moments… Read More

This morning as I was washing the clinging soil from the carrots and leeks I’d just brought in from my garden, I was also listening in on a weekly prayer call full of wise and godly women. The crisp cold water released the pungent fragrance of the leeks and the sweet refreshing scent of the carrots that had grown strong in my raised beds. Our leader told us that today was the National Day of Repentance. As I stood feeling the cold water and cleaning my harvested future meals, I began to discern… Read More

Have you ever felt like you’ve been in a holy kind of boot camp, where the Holy Spirt is trying to train you in something, teaching you a very important life lesson, (actually the most important), and you keep losing your grip on the next level of the climbing wall and slipping back down? Well, honestly, I’ve never even attempted to climb a wall. They’ve always looked insurmountable to me. With this wall though, the Lord has been so gentle with teaching and training me. He certainly has not been a drill… Read More

For a little over a week now, my husband Bill and our daughter have been sick with a stomach bug.  Yesterday we all took Covid tests just to be safe.  We shall see.  At any rate, in the midst of this week, we have felt so very close to the Father as we have battled this sickness in a spiritual warfare way. In the worst moments, we have praised the Father for His faithfulness.  We have exalted Him as Jehovah Rapha, our healer.  We have thanked Him for His good plans for… Read More

Has anyone felt overwhelmed in the last few weeks? I have. Three years ago or so, several friends and I were regularly receiving visions and words of a coming flood; like a tsunami. The connotation was that it was going to feel overwhelming, but God would be in it. And the results would be good. I remember seeing, in a vision, people thrashing in the water, fighting it, thereby nearly drowning. Others tried swimming upstream, wearing themselves out in the rising torrent. Some refused to step into the water, trying to ignore… Read More

The first time I cast out a demon, I did it by phone. I really was just helping a friend to know that what the bible says is true. I was not Spirit-filled in the sense of having been baptized in the Holy Spirit, I attended a non-denominational church and had no special training in dealing with the supernatural. I didn’t have my whole life together. I wasn’t the perfect Christian. I just knew that what the Bible said had been changing my life for several years and I knew I could… Read More

“Blue light special on aisle nine. Children’s shoes for ten dollars,” boomed the voice over the speaker. Shoppers rushed eagerly towards the ominous blue light spinning around like a top. Sarah, my three year-old, and I continued our Christmas shopping ignoring the people pushing by. Passing the Christmas trees decked in colored lights, we slowed down, as she declared, “Pretty Mama!” Then she clapped her hands to “Frosty, the Snowman”, as I pressed the red nose of the famous character again. The toy’s hips swung back and forth in rhythm. “Need to… Read More